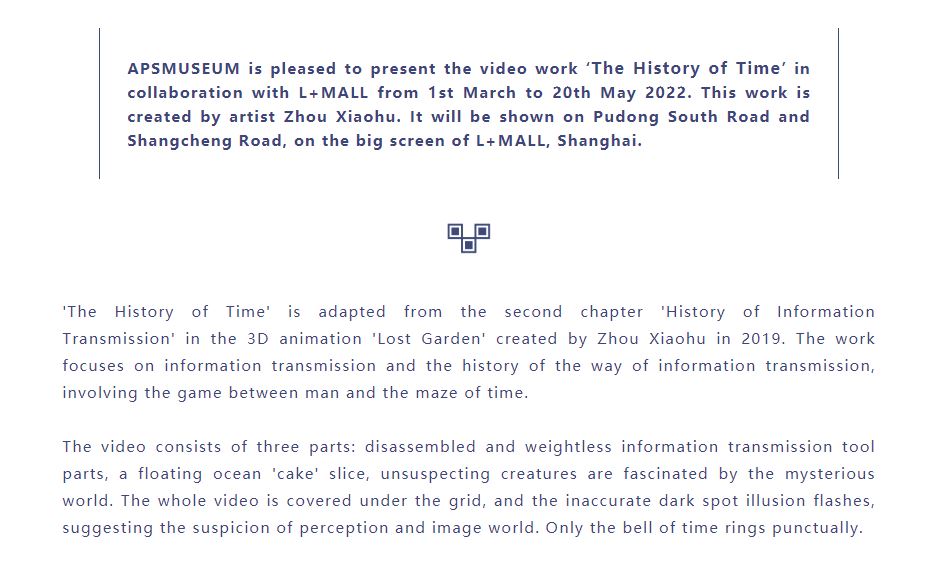 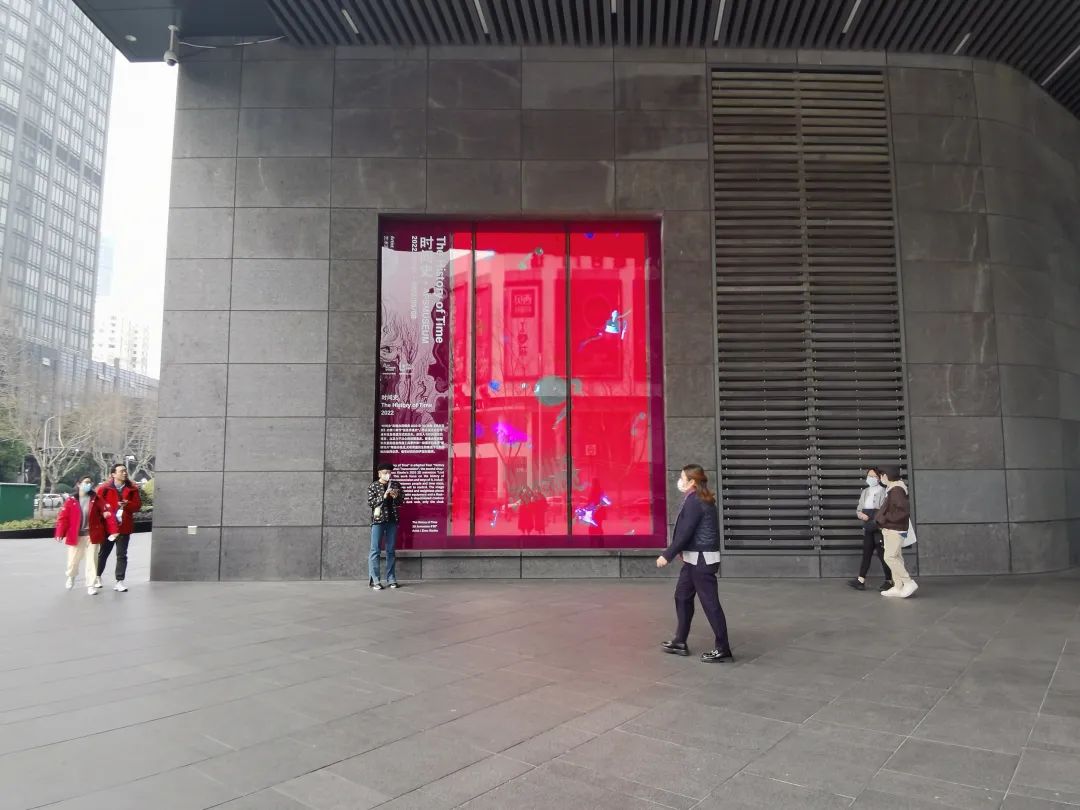 From Zhou Xiaohu's works, we can feel that animation and scene can be juxtaposed to maintain parallel space and time, or exist independently. The dreams, absurd imagination and unreal color world in video may just show the authenticity of the brain or subconscious, full of strange and charming visual charm.

Zhou Xiaohu (b. 1960, Changzhou) is a pioneer of video animation in China . Zhou began using computers as an artistic tool in 1998. As one of China’s most well-known most prolific contemporary artists, he specializes in inducing confusion and bafflement, making viewers question the evidence of their senses and their assumptions about the so-called ‘facts’. He has since experimented with stop-frame video animation, video installation and computer-gaming software, whereby the interlayering of images between moving pictures and real objects has become his signature style. Working across performance, photography, installation, sculpture, video, and animation, Zhou’s practice reflects the documentation of history in a digital age.

The History of Time